The Mazhilis has adopted the draft law “On amendments and additions to some legislative acts of the Republic of Kazakhstan on the use of pastures”, the correspondent of MIA Kazinform reported.

In particular, the draft law tightens measures for non-use of pastures, establishes a ban on the transfer of pastures intended to meet the needs of the population to other types of farmland, changes the content and duration of the Plan for the Management and Use of pastures, clarifies the competence of authorized bodies, provides norms for state support of pasture users by subsidizing the costs of irrigation of pastures and carrying out radical and superficial improvement of pastures. 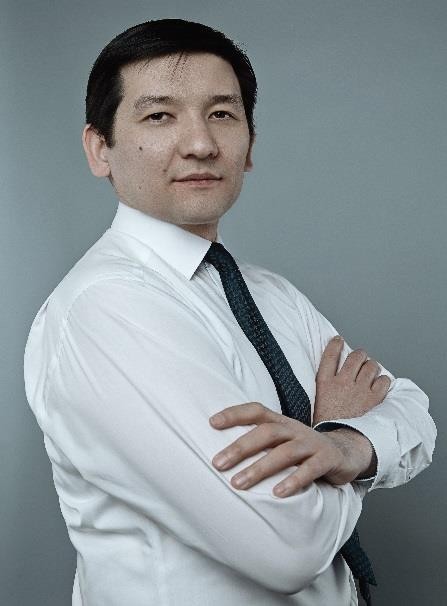 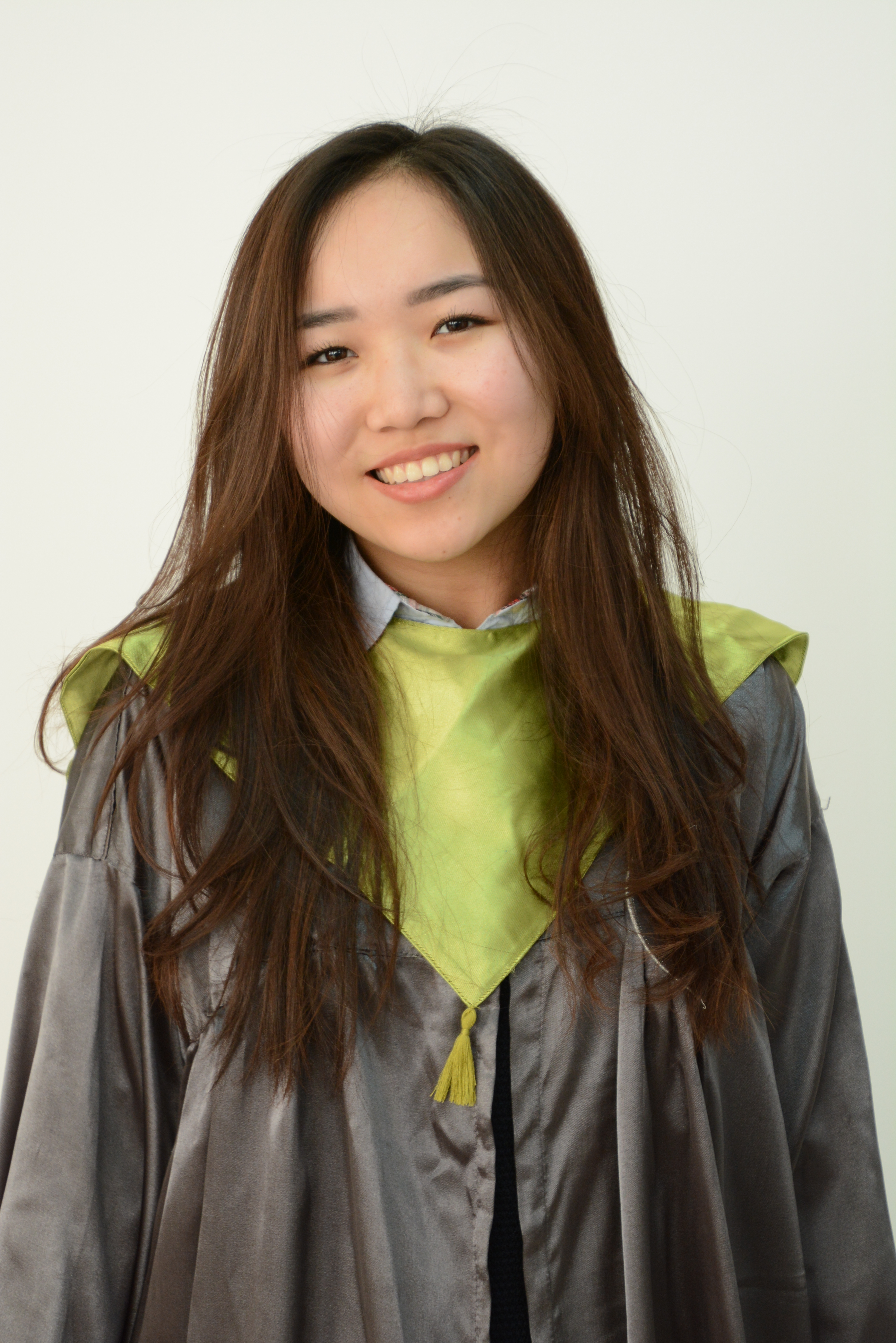