The bill of November 2021 was approved in the first reading 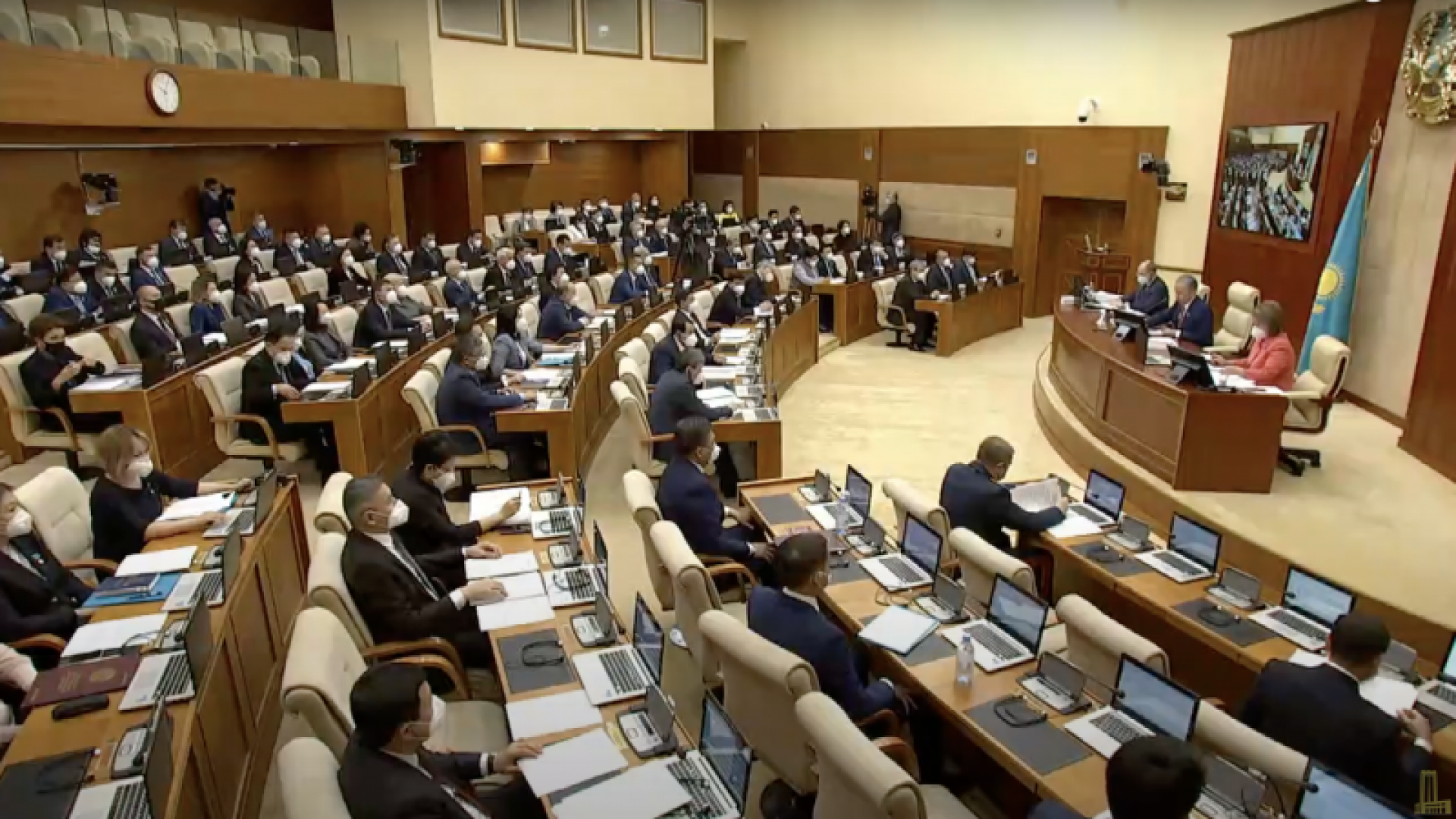 Deputy of the Mazhilis of the Parliament of the Republic of Kazakhstan Gaziz Kulakhmetov introduced the amendments and recalled that, starting from January 1, 2022, some functions and competencies that do not belong to the Ministry of Internal Affairs were transferred to the Ministry of Labor and Social Protection of the Population, in accordance with the Presidential Decree of July 19, 2021 on measures to further improvement of the public administration system.
Gaziz Kulakhmetov mentioned the following news in the bill:

Find the text of the bill here.

END_OF_DOCUMENT_TOKEN_TO_BE_REPLACED

Message to:   Inkar B. Uskenbayeva

Inkar Uskenbayeva is a junior lawyer in the office located in Kazakhstan. Inkar has experience as a lawyer in a national company and as a legal consultant.