Draft Law on Bankruptcy of Citizens of Kazakhstan

The Mazhilis has received a bill “On the restoration of solvency and bankruptcy of citizens of the Republic of Kazakhstan”. 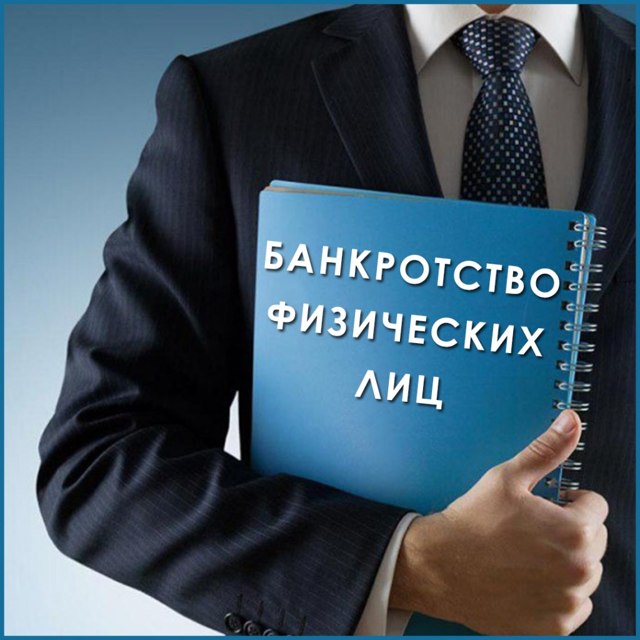 “The purpose of this bill is to create a modern institution for restoring solvency, aimed at solving issues related to the insolvency of citizens of Kazakhstan. In particular, the procedure of out-of-court bankruptcy, restoration of solvency and judicial bankruptcy is provided for debtors. At the same time, it also provides for the establishment of responsibility,” said Marat Kusainov, Chairman of the Finance and Budget Committee of the Mazhilis.

The Committee will consider this bill and prepare an opinion on it by April 26, 2023.

“It is necessary to involve public figures and experts in the work. All discussions should be conducted openly and publicly. The population should understand the logic of the decision we made in the bill,” Chairman of the Mazhilis Yerlan Koshanov commented.

In March, the Ministry of Finance completed work on the draft law “On the restoration of solvency and bankruptcy of citizens of the Republic of Kazakhstan” and related bills.

According to the norms of the bill, citizens are offered three types of procedures. Citizens will be able to apply out-of-court bankruptcy under the following conditions:

— debt to banks, micro-credit organizations and collectors does not exceed 1600 MCI (about 5 million tenge);

— there is no official income or income does not exceed the subsistence minimum, including dependents (family members) – 36018 tenge.

“At the same time, the debtor should not have property and it is necessary to conduct a settlement procedure with the bank for debts. Out—of-court bankruptcy can be applied exclusively for debts to banks, MCOs and collection agencies,” Deputy Chairman of the State Revenue Committee of the Ministry of Finance of the Republic of Kazakhstan Kairat Miyatov explained.

Out-of-court bankruptcy will begin on the e-government web portal. Then, in the information system of the State Revenue Committee, an automatic reconciliation will be carried out with the data of other state bodies for the availability of income and property, as well as court decisions. According to the results of the audit, the debtor will be sent a corresponding notice of refusal or the beginning of an out-of-court bankruptcy.

All other citizens on all types of debts exceeding the amount of 1600 MCI will be able to apply for bankruptcy proceedings.

“During this procedure, the debtor’s property can be sold at auction. The proceeds are used to repay debts to creditors, in accordance with the established order. If the only housing is the subject of collateral, then the creditor will have the right to withdraw it during the bankruptcy proceedings. If the only housing is not a pledge, creditors will not be able to claim it. The remaining outstanding amount is subject to write—off, provided there are no signs of dishonesty of the debtor,” said Kairat Miyatov.

The bill also provides for mandatory courses for bankrupts to improve financial literacy.

Within the framework of the project, it is planned to introduce amendments and additions to 21 legislative acts (8 codes and 13 laws).

END_OF_DOCUMENT_TOKEN_TO_BE_REPLACED

Message to:   Inkar B. Uskenbayeva

Inkar Uskenbayeva is a junior lawyer in the office located in Kazakhstan. Inkar has experience as a lawyer in a national company and as a legal consultant.